Reviews from My submissive clients 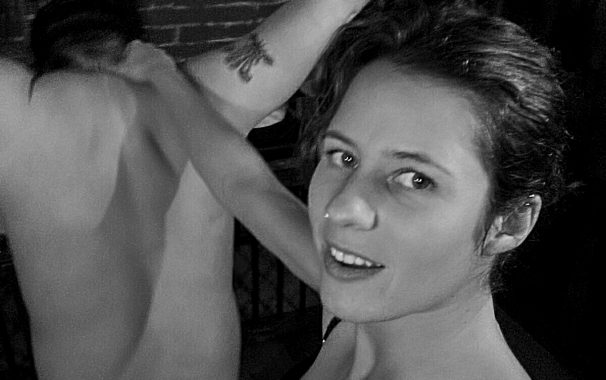 Mistress Pip Tickle Review December 2016 I recently had the pleasure of meeting the delightful Mistress Pip for a tickle torture session after reading her blog on the subject. As soon as I was strapped down it was immediately clear that Mistress Pip does genuinely like tickling people.  She explored all parts of my body.. read more →

I visited Mistress Pip for a tickling session recently. I’d never even been tied up before, but she was amazingly good with a nervous newbie. She made sure to establish any limits before the session and checked the restraints weren’t causing any discomfort every so often during the session. She had no trouble finding my ticklish spots, and.. read more →

I have been sessioning with Mistress Pip for a couple of years and feel compelled to share my admiration for her through this review. Mistress Pip is a beautiful, engaging, creative, versatile and commanding Mistress. Physically and mentally dominant, she can be gentle and playful but beware her bite as she leaves one in.. read more →

Usually I don’t go to pro Mistresses. I play with Mistresses I meet at clubs and parties. At the last years I began to look for mistresses that mixed wrestling and power in the session. The problem is that most of the wrestlers are not really Dommes and most of the Dommes are not really.. read more →

I have now had the good fortune to be in the delightful company of Mistress Pip on more than one occasion. This last visit I was one of the lucky miscreants to be used for filming for Ball Busting Chicks. Before I originally made contact with Mistress Pip I of course browsed her very detailed.. read more →

I went to see Mistress Pip for some tickling recently. What I didn’t realise was that she would be tickling me with someone else. I was strapped down, so I couldn’t move much at all and I was blindfolded. I had read the reviews of Mistress Pip’s tickling skills, but I wasn’t ready for what.. read more →

Mistress Pip is one of my favourite dommes. As soon as I’m in her presence there is a natural transference of power, and I feel completely helpless as I stare into her penetrating blue eyes. This sensation of helplessness soon becomes a physical reality as I’m pushed to the floor and pinned beneath her powerful.. read more →