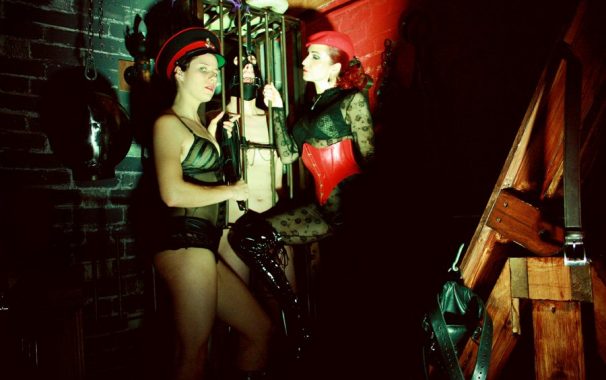 Hello all no mercy slaves 🙂 Myself, Mistress Pip, and Mistress Morana  are looking for a fit film slave for our kidnapping video/ and photos for the 7th of Feb 2017. Exact timings to be confirmed. Ideally all day from 1pm. You will be required to appear unmasked & masked/ with some whipping/ wrestling/ caning/.. read more →

Myself and Lady Carla are specialising in double domination sessions and are now offering an hour with the both of us for £250 for a limited time only. We are experts in many things including kidnaps, wrestling, martial arts, beat downs, tickling, bondage, massage, cbt, foot foot, muscle worship, face sitting, human furniture, rope bondage, spanking,.. read more →

“I have just been kidnapped by the fantastic Mistress Pip & Mistress Kali & it was an exhilarating roller coaster of a night. I waited patiently at the rendezvous, the end of a country track, no lights, no people, just the occasional rustle of the trees & bushes in the wind . I waited… Alone… read more →

Myself and the wonderful Mistress Kali, my original partner in debauchery, met at a trendy breakfast establishment in Shoreditch, half an hour before he was due. We had time for a quick catch up, a cup of tea and to finalise what he had in store for this special, birthday session. Our man walks through.. read more →

Sometime this week shortly after dawn I was kidnapped in the woods by Mistresses Pip and Mistress Hera, in what was one of the finest sessions that I have ever experienced in 20 years of visiting pro domes. The snatch was brilliantly executed; these ladies knew what they were doing! They played some wonderful mind.. read more →

A Kidnap Story: An evening in May in the woods

What could be better than a sunny May evening in the woods? A rush hour drive, a rush hour train ride, a taxi and then, suddenly, I’m alone and all I can hear are birds singing and the gentle breeze troubling the trees.  I’m in a car park, a long way from anywhere. And I’m.. read more →

Following the frenzy of the Takedown, the relative calm of the car journey allowed me to orientate myself in my new, unfamiliar surroundings. When you are deprived of sight, the other senses strive to compensate. Working overtime, my hearing quickly identified the two distinct voices of my captors. One sounded harsh, aggressive – the other.. read more →

An account of being kidnapped for the first time written by Mr. Stockholm (Part 2)

I’ve had my share of sleepless nights in my life, with causes that have been both usual and unusual. Most were forgotten with the subsequent dawn, but the night before my first kidnap still haunts me. Even now, if I revisit those hours, the memory makes my heart race. As I play it back, it.. read more →

I have been hard at work over the last few weeks plotting how to surprise our slave again and I came up with an idea that was about to get tested. Ever since the triple surprise seduction session https://www.mistress-pip.co.uk/2013/04/08/triple-surprise-seduction-session-with-mistress-pip-lady-carla-and-mistress-bea/ our slave has been a little on edge whenever he turns up at the dungeon and.. read more →